Geoff Kors, mayor of Palm Springs, says that the Riverside County CEO and Board of Supervisors not only infringed on peaceful protests planned throughout the Coachella Valley when they imposed a curfew that started Monday, June 1, 2020 at 6 pm for 12 hours, but their action was outright confusing and inconsistent.

The County informed residents that they must abide by the curfew, but then said that stores and restaurants could remain open for business. Kors says the only reason they were issuing the order was to keep citizens from exercising their constitutional rights in spite of the fact that all rallies in the Coachella Valley had been peaceful and not resulted in vandalism, assault or looting.

Next Episode All Episodes Previous Episode 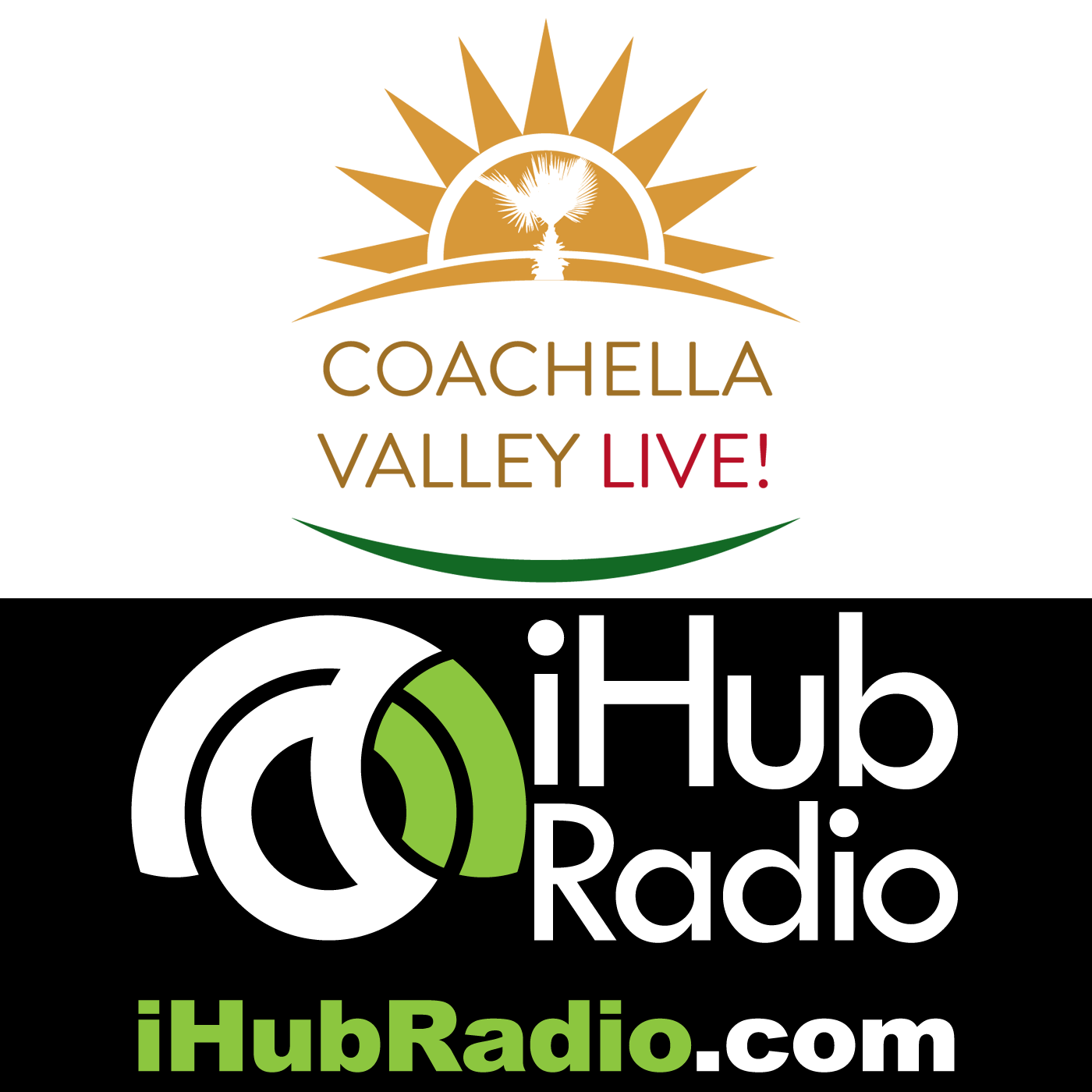 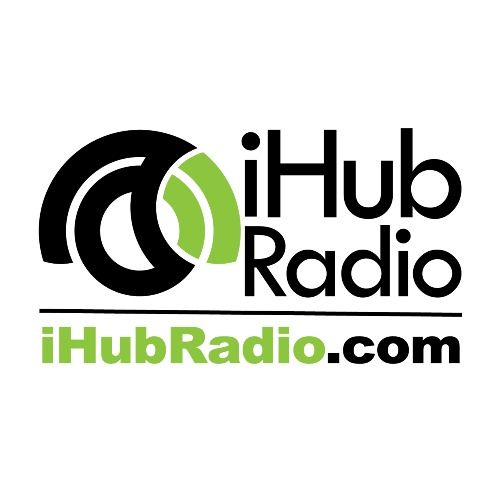